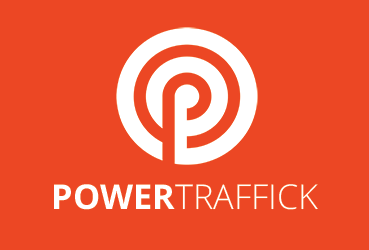 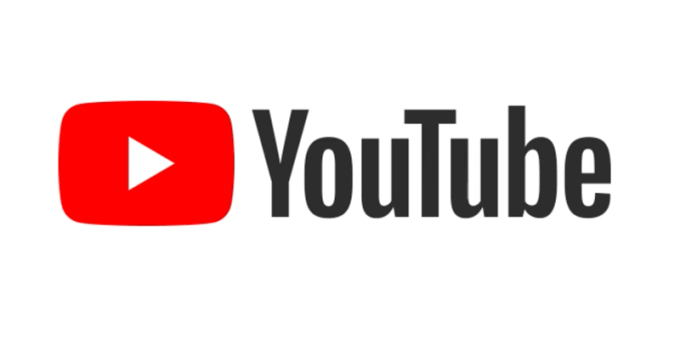 Marketing has changed a great deal since we ushered in the digital era. Online marketing allows you a multitude of platforms to sell your value proposition. One of those is video marketing. This refers to the use of videos to raise awareness about your brand and products. The most popular video marketing platform today is YouTube.

The first video to be uploaded on YouTube was on April 23, 2005, and has been watched more than 55 million times. Since then, the platform has gotten a lot more sophisticated, and can now be used by everyone from kids to major brands to broadcast their content and develop a massive audience.
For marketers, video marketing presents a vast pool of potential as there is a huge audience online that is actively seeking and engaging video content online. This article is a roundup of video marketing statistics that every marketer should be aware of:

1. The ROI of Video Marketing

Is investing in video marketing worth it? Let us look at what research has to say. In their recent report ‘Understanding the Expanding Benefits of Marketing with Video’, the Aberdeen Group revealed that:

Moreover,a social video forecast by Animoto suggests that over 75 percent small business owners and marketers get results from video marketing.

The State of Video Marketing report by Wyzowl revealed that:

A question that every marketer struggles with is how consumers respond to video marketing. Well, statistics show that they love it. This research by Hubspot revealed that over 45 percent of the world’s population watches an hour or more of video every day.

Googlehas it that, over half of 18 to 34-year-olds would stop their current activity to watch a new video from one of their favorite YouTube channels. Moreover, Google says that up to 40 percent of millennials trust the content in YouTube, while 60 percent of them say that the videos they have watched have helped change the way they view the world.

Moreover, the Wyzowl research unearthed more data about customer preferences such as:

Nonetheless, it is essential to get your tone right as Wyzowl revealed that up to 75 percent of customers did not buy the product because they did not like the voice over. In fact, over 80 percent of consumers preferred an informal or chatty tone.

The length of your videos matters too as Wyzowl’s research revealed that up to 50 percent of consumers believed that the right length of an explainer video is one minute long.

3. The Size of Your Audience

Video marketing is all about the size of the audience you can reach. YouTube has over 1.5 billion users coming only second to Facebook.

4. They are Distributed all Over The Globe

YouTube has localized versions of itself in 88 countries while offering support in 76 languages. Interestingly, only 16% of YouTube users are from the US. Nevertheless, the United States is still YouTube’s largest market with India following at 8.3%, Japan 4.6%, and Russia 4.1%.

YouTube is different from other social networks which typically have more female users. YouTube has more male users who comprise 55% of the site.

6. YouTube is the Most Popular Platform Among Teens Today

AForrester Research Report revealed that close to 96% of teens in the U.S today are using YouTube today.

In your video marketing efforts, consider that more and more people are using mobile devices to surf the web. This IAB report reveals that marketers have increased their expenditure on mobile and digital video ads by up to 95 percent. Moreover, YouTube says that over half of those viewing videos on its platform are using mobile devices.

Even though only eleven percent of YouTube’s audience is 65 and older, the platform is tied with LinkedIn and Facebook for the social media platforms with the highest percentage of senior users. Twitter has 6%, Instagram 2%, and Snapchat less than 1%.

Video has become an integral component of most social media platforms today.

The implication here is that you should not relegate your video marketing efforts to YouTube alone, other social media sites are heavily integrating video into their platform as well.

Video marketing has made major strides ever since YouTube was first launched in 2005. Today, you do not need a lot of capital to get your product across a wide audience. However, you need to craft your content in a way that is going to appeal to your target audience. 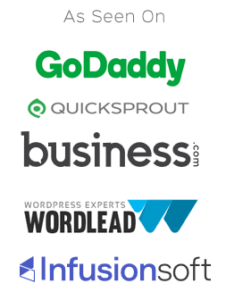 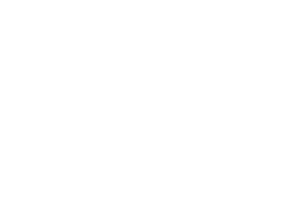